In a new series, we’re going to ask “persons on the street” questions to various people at the Portland Occupation.

“Recently, there’s been a lot of debate about what the Portland Occupation should do next. If it were up to you to decide alone, what should the Occupation do next?” 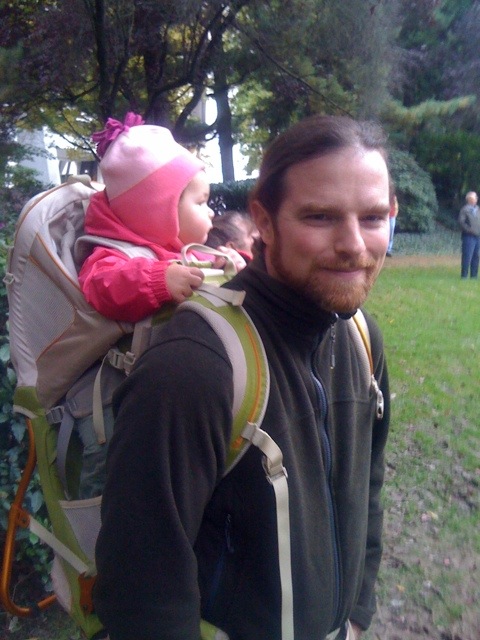 “The city should open up more space, so more people can take part.” – Robert

“They should have more marches during the day, to get on the news. I don’t think you should camp in other parks. The arrests are bad publicity. And don’t give up.” – Alan

“There should be more unity, and more common message.” – Ken 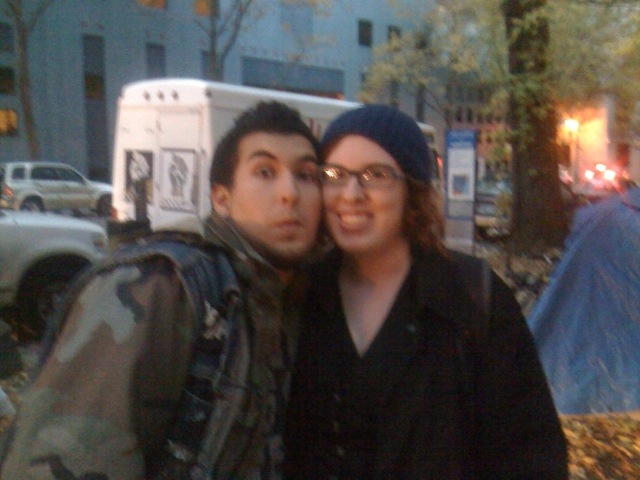 “Get the people who are just here to party out of camp. There’s nothing wrong with it, but if that’s all you’re doing, it’s taking up space for people who want to help make the world a better place.” – Jess

“Make a list of demands. Convene with other occupation groups around the country, and make demands.” – Misty

“There should be a national convention of occupation groups. The occupation should go into different communities in other parts of Portland, like Gresham, North Portland, St. Johns, and connect with community groups there.” – Mar

“Start calling people out. Sam Adams, Obama, the Attorney General. They’re all guilty of crimes. The banks are guilty of fraud. The recession and the housing crisis were preventable. Just as you and I could be arrested and charged, why not they?” – Steve

“Consensus won’t work. They should choose a leader. I don’t have one in mind.” – Jason

12 comments for “Question Time: What’s Next?”