The Occupier occasionally publishes open letters to the City, the Mayor, and the Police Chief. Open letters are personal statements by their authors and do not speak for Occupy Portland as a whole. We present these letters in the interest of representing the varied voices of people who Occupy.

The Portland Police have been seeking to harass and continually move our homeless brothers and sisters from somewhere to nowhere since the recent Occupation eviction. We request that you immediately cease all harassment and violence towards our most vulnerable. You have been raiding small out-of-sight encampments claiming, and I quote, “The Occupation is over.” I think the time has come to remind you that this City and the Portland Police are currently committing serious Human Rights Abuses. Having a safe place to sleep with shelter over one’s head is a fundamental human right. Many have nowhere to go, and the so-called “resources” of this town are beyond their capacity.

Your laws and ordinances which prevent people from achieving these fundamental human rights, even at the smallest level, are gravely unjust.  You have been in violation of these rights for an extensive period of time, and you should know that the desire to correct these injustices is going away NO time soon.  The more you move and harass people, the more we will gather. The more you attempt to suppress the vulnerable and feeble, the more we will summon people to rise in order to call attention to these injustices.

The issue of poverty in this town will no longer be ignored or shoved under the rug. You–and we–have a moral duty and obligation to not only seek solutions for this crisis, but to also find an immediate safe and accessible space for those who need it. Until everyone has a home, we will come to the forefront and stand, sit, and sleep openly for all to see everywhere until you not only hear this message, but acknowledge it by actually doing something to help people immediately.

You may attempt to move us, shuffle us and even arrest us, BUT you cannot kill a consciousness, nor will you destroy our hope for a better future. In our culture it would seem that poverty is deemed a personal failure, rather than a collective social issue. It a collective social issue that reaches out far beyond the shelters, and faith communities. 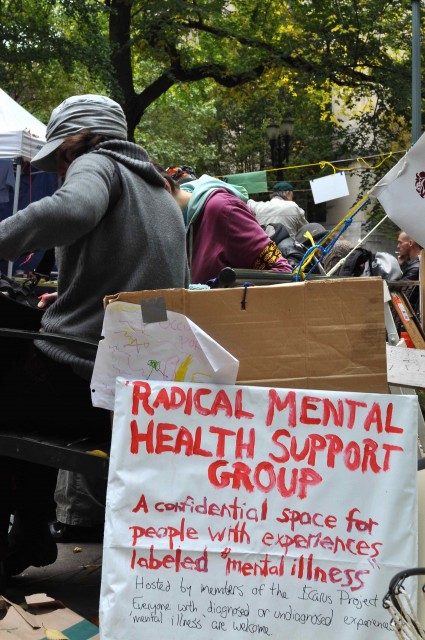 Many of you have questioned both the intentions of this movement and its goals. There are many messages and goals, and the issue of poverty and greed are at the top of my list.  Attached you will find The Bill of Economic Rights & Sustainability. This is an expanded version of FDR’s Bill of Economic Rights. In my opinion, your first order of business is finding immediate shelter and space for our displaced and needy citizens (outside that of simply calling upon an already depleted resource). This space must also be local and accessible to all.

“Whatever affects one directly, affects all indirectly. I can never be what I ought to be until you are what you ought to be. This is the interrelated structure of reality.”

“It is our duty now to begin to lay the plans and determine the strategy for the winning of a lasting peace and the establishment of an American standard of living higher than ever before known. We cannot be content, no matter how high that general standard of living may be, if some fraction of our people—whether it be one-third or one-fifth or one-tenth—is ill-fed, ill-clothed, ill-housed, and insecure. We have come to a clear realization of the fact that true individual freedom cannot exist without economic security and independence. “Necessitous men are not free men.” People who are hungry and out of a job are the stuff of which dictatorships are made. In our day these economic & Sustainable truths have become accepted as self-evident. We have accepted, so to speak, a second Bill of Rights under which a new basis of security and prosperity can be established for all and all creation—regardless of species, station, race, or creed.” Adapted (and expanded) from President Franklin D. Roosevelt’s January 11th 1944 State of The Union

•       The right to the preservation of a sustainable future through mindful stewardship of the Earth, all its life, and all its resources.

•       The right for all peoples and life to access and enjoy the benefits of clean air, safe drinking water, and safe affordable nutritious food.

•       The right of every family and persons to a decent and affordable home; as well as access and freedom to choose and create a safe shelter or home space on any unused public lands, or open spaces not deemed endangered by environmental protection laws.

•       The right to earn enough to provide adequate food and clothing and recreation for oneself and family, and or life partner;

•       The right to adequate medical care and the opportunity to achieve and enjoy good health; from the point of conception, through life until death;

•       The right to adequate protection from the economic fears of old age, sickness,

•       The right to democratic education as well as affordable higher education free from excessive debt;

•       The right to a useful and remunerative job in all industries of the nation.

•       The right of every businessperson, large and small, to trade in an atmosphere of

freedom from unfair competition and domination by monopolies at home or abroad;

•       The right for persons and businesses to legally abstain from any government or corporate financial engagement/s which would seek to violate (intentionally or un intentionally) the principles of democracy (nonviolent conciliation), as well as the values and rights established within this bill. 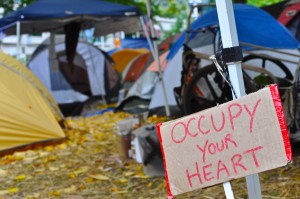