Text and photos by K. Kendall 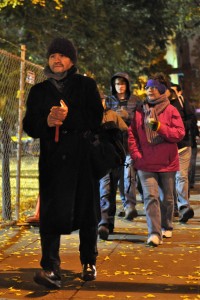 For the Vigil at City Hall Saturday night and Sunday morning, a gentle crowd of about fifty people gathered, lit candles, talked with each other softly, and then walked silently around Chapman and Lownsdale Parks. One young man meditated alone, facing City Hall. 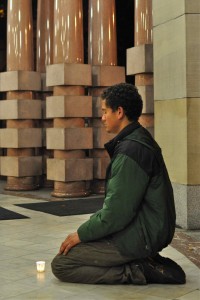 A few people brought cookies and pizza, and one person brought a child’s wagon full of warm drinks.

Rabbi Ariel Stone said it appears to her that Occupy is about caring, the kind of deep caring that Rabbis and ministers practice. That kind of caring,” she said, “requires that people meet face to face and talk with each other, look into each other’s eyes. You can’t do that with an email.” 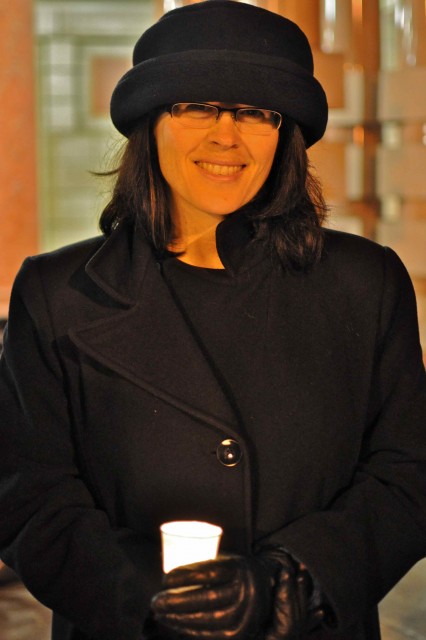 I think of what Naomi Klein said about Occupy Wall Street: “My favorite sign here says ‘I care about you.’ In a culture that trains people to avoid each other’s gaze, to say, ‘Let them die,’ that is a deeply radical statement.” 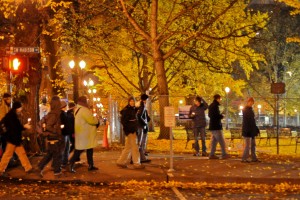 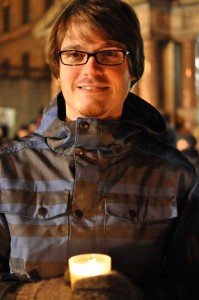 The idea for this vigil came from Jordan LeDoux, of the PR and Media Committee. He had notified the media, and three television crews were present for the vigil. In the first half-hour there appeared to be more news people than participants, though as the cold night continued, a discreet, quiet, peaceful group assembled. There were no uniformed police, no hecklers, no nay-sayers: just a small group of thoughtful, committed citizens, changing the world. 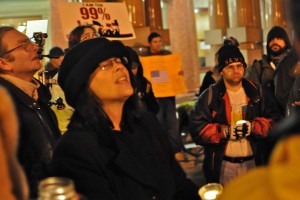 "This Little Light of Mine"

After the walk around the park, Rabbi Stone led the candle-carrying crowd in singing “This Little Light of Mine,” and an unhoused former camper led a round of “We All Need Somebody to Lean On.” (“Lean On Me.”) 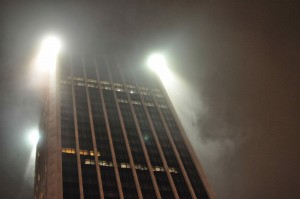 As I stood outside City Hall a little before midnight, looking up at mist swirling around the bright lights on a skyscraper and unable to feel my feet from the cold, I thought how right Eve Ensler is, when she writes of Occupy, “It is a gorgeous, mischievous moment that has arrived and is spreading. It is a speaking out, coming out, dancing out. It is an experiment and a disruption.” 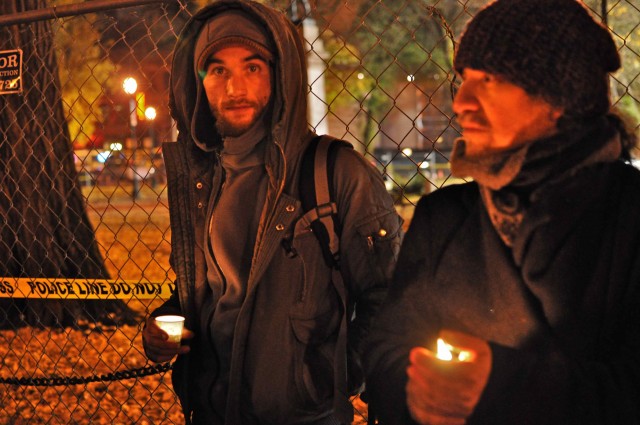 Occupy is not about taking the wealth of the 1%, though sharing would be welcome; not about making demands, though respect for first amendment rights would be cool; not about changing the law, though some changes will be necessary, since the current system has failed.

Here’s Eve Ensler again on what she found at Occupy: “The depth of the conversation, the intensity of the seeking, the complexity of ideas were startling. But what moved me even more was the respect, the way people listened to each other and honored and appreciated each other.” 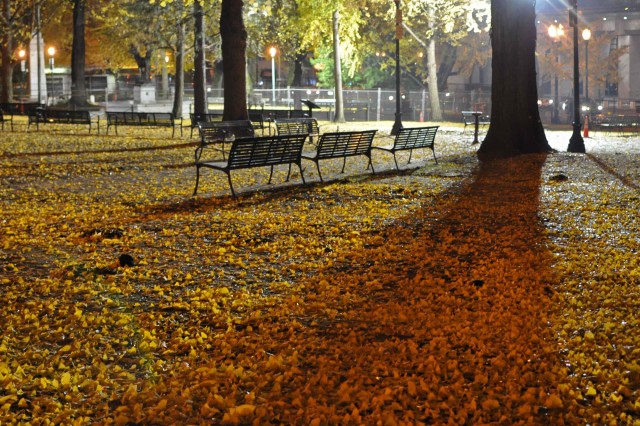 Occupy is conversations. Through this movement and its insistence on occupying public space, some people–who in normal circumstances would never even show up in the same room–are finding each other, listening and talking with each other, learning from each other. Some don’t like each other, don’t understand each other, and don’t know how to relate to each other; but we have made common cause, and we’re holding on, as Kathleen Saadat asked us to do when she talked to us on the day of the Pink Martini event in Pioneer Square. 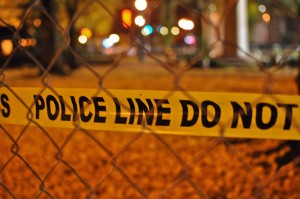 People who first found each other in the camps are holding on. Tonight we stood out in the cold, holding our candles and gazing up at swirling mists drifting above a skyscraper that evokes Gotham City. We didn’t let go.

4 comments for “This Little Light of Ours”