What hides under the spectacular oppositions is a unity of misery. Behind the masks of total choice, different forms of the same alienation confront each other, all of them built on real contradictions which are repressed. The spectacle exists in a concentrated or a diffuse form depending on the necessities of the particular stage of misery which it denies and supports. In both cases, the spectacle is nothing more than an image of happy unification surrounded by desolation and fear at the tranquil center of misery. 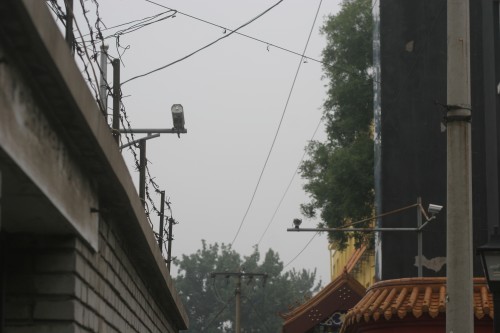