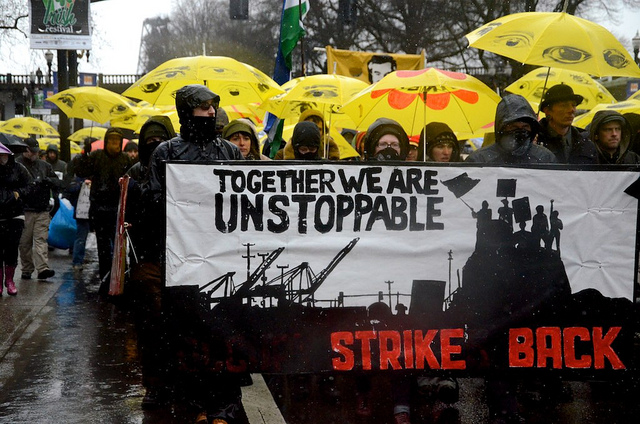 This is the internet’s greatest success: It is a private club that welcomes everyone and discriminates only against those who break the social contract that has arisen organically as a reflection of humanity.

– a meshnet illuminatus by the name of DngrZnExpwyClosed

The humanist focuses on the human as the cardinal, atomic unit of morality.

Thus I posit, via the principles of object-oriented programming (OOP) and some enjoyable quirks of the English language, the humanitist chooses to recognize the human as a complex data structure and understands the necessity of focusing both inwards upon the contents of that structure—that is, the aspects (or “properties” in OOP-speak) of its humanity—and outwards to the abstracted ways (or “methods”) by which it interfaces with the world.

It is the obsession with the why and the how of any and all that which we call our humanity. And it’s apparently wholly unproductive, because there’s so many other things I have to do to sustain my current societal comfort level in the short-term that ought to take priority over this. But just this once I won’t fight it.

No, who am I kidding, I never fight it.

We often liken interpersonal communication to a laser beam, because we only see how it manifests itself in the reactions of those around us. But in most cases, it would seem far more natural to view all human interactions as radiant rather than focused. A quick inquiry into the functions of our various sensory and behavioral systems reveals that, for the most part, they do not discriminate based on direction.

1. We intake all that which arrives at our interfaces to the world.

2. We parse all information in which useful patterns can be perceived.

3. We compare these patterns to the patterns of our previous experiences, thereby predicting complex features about them in the form of mental images, sounds, smells, somatosensations, etc. (read: happy fun neocortex time)

4. We formulate behavioral responses to these patterns in the form of language, kinetics and a mostly pleasant multitude of chemical and electrochemical reactions.

For a fleshed-out, far more readable version of this, check out Jeff Hawkins’ fantastic book, On Intelligence.

Then the responses which end up leaving the internal structure of the body and the brain are sent out into our surroundings with pretty much negligible regard for directionality. This is something the master politician grasps intuitively. (As you’re probably aware by now, I am not a master politician. Another run through Zinsser’s On Writing Well and Orwell’s rules might do me some good.)

I would suggest that, therefore, any significant directionality or apparent intent of communication which we perceive in society is altogether artificial and unnecessary for anything but the formation of interpersonal power differentials (i.e., situations which catalyze oppression).

The fun part is what appears to follow from that with respect to the internet. The inherent radiance of communication would seem to be fine evidence for the oft-quoted cleverism that information does, in fact, want to be free. Or, alternatively stated, information does not propagate in a straight line or in a grid or in any other reasonable manner; it does what it wants, and what it wants is to get sticky bits of itself all over everything. The fundamental structure of the internet, namely TCP/IP, is designed expressly to remove the pinpoint directionality from inter-nodal communication, allowing for universal connectivity. When applied to nodes which act as human interfaces to the internet (the systems of modems, routers, servers, and your personal computer), it clearly becomes a potent and nigh unstoppable weapon against any human power structure which “it” (the collective voice of us) deems unnecessary.

The Occupy movement is made possible by the internet, for the internet, and is essentially those principles of human communication—the ones which have been forgotten at an accelerating rate since the dawn of the agrarian revolution—thrust back upon us by the clarifying, amplifying, and directionality-destroying properties of the internet.

It is a hybrid techno-naturale (or, in common parlance, cyborg) way of living and communicating with each other in a world of vastly different possibilities (and a fair amount more people) than the past few billion years of evolution were ready to deal with. It is a perfect cancer of neural interconnectivity. It is the utilization of technology to enhance our relationships with each other and ourselves and to foster optimally-sized communities based not just on what geographic location you might happen to have born in or on superficial physical features such as the color, size or texture of various body parts (as has been the dreadfully hypocritical and banal historical precedent), but your interests, desires, moral and ethical values, sexuality, gender, personality, aesthetic preferences, spirituality, and whatever other aspect of your humanity whose tangibility and usefulness you choose to accept.

And I don’t think it can or should be stopped.

In practice, I would say that we’re not quite primed for it yet, technologically or culturally. Occupy, like any other large and open gathering of human beings, has its fair share of unhealthy tendencies. But I believe these mostly to be habits grandfathered in from our hyper-industrialized (as in, so painfully and ironically industrialized that all the jobs of creating things are now done by the very machines which we created), faux-efficient world which is accidentally and inevitably bringing itself towards a dramatic shift into a new societal paradigm.

So while I don’t attend many (read: any) Occupy Portland events anymore, I continue to support it, if for no other reason than it won’t stop appearing to me in my daydreams as both the intellectual commons that a healthy community needs and the long-awaited agora of the future.