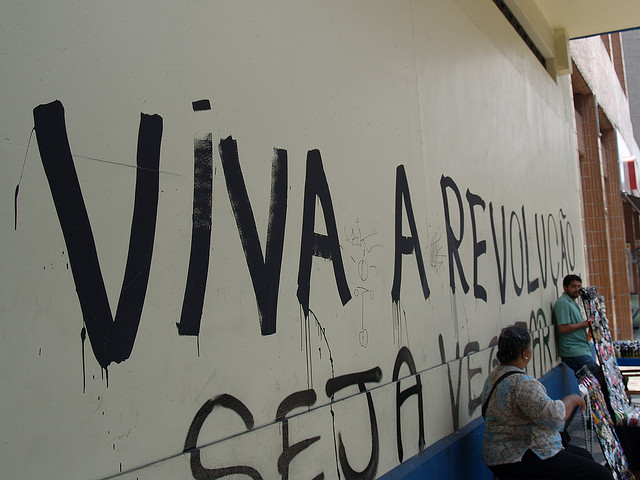 The renowned Brazilian journalist, Carlos Heitor Cony, writing in Sunday´s edition of Folha de Sao Paulo, recounted a dear friend and colleague saying in the 1980s, “We´ve lost our moral anchor, not because of the dictatorship or the possible crisis, but because the humanistic values of our human society despite our philosophies, political systems, religions, economy, arts and technology, are buried by a drive for success and riches.” Cony went on to compare the position then with that of today saying, “Success and money, along with rampant opportunism, has generated, amongst other wrongs, the corruption that is so endemic in our institutions. At the same time as many are proud of our material development, rates of growth, and our presence on the international scene, the majority of us are shamed by what we see everyday in public life, where the culprits are increasingly bold and the righteous, increasingly rare.”*

Will Brazil´s anchor hold or has it slipped already? There are some signs it is maintaining or regaining a grip. President Dilma has sacked at least seven government ministers for corruption in the last year. A judge this week prohibited seventeen oil executives of Chevron and Transocean (twelve foreigners and five Brazilians) from leaving the country and possibly avoiding justice as the latest oil spill is investigated. The ‘politics’ section of Folha is authentically called Power, refreshingly calling a spade a spade. And the emerging middle classes–with some spare cash to spend–are prioritizing their children´s education (English classes) over technological fancies (iPhones, the most expensive in the world).

But when I talk to friends and colleagues, a sense of shame comes through. Many feel guilt and powerlessness in the face of the homeless on the streets, who are often prey to vigilante shootings. Some are planning to up anchor altogether and set sail for foreign climes. I ask them, ”What could you put in place that would change all this?” and they shrug, helplessly. It is clear their humanistic values are there, only missing their own, genuine voice. Examples exist elsewhere showing what can emerge when such values are given voice. Perhaps Brazil is needing its best and bravest to bring them home.

———————————–
*This is my translation of extracts from Cony’s full article, ‘The Missing Anchor’, which appeared in the edition of Folha de Sao Paulo published on Sunday, 18th March 2012.