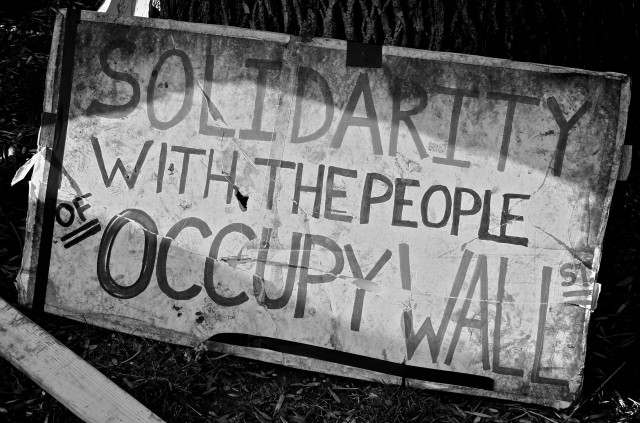 This morning I woke and heard the news on the radio.

The US military is worried that Iran will send militants into Iraq as soon as US forces leave to destabilize the country and undo all the work of the last decade.  I think of the lives lost, the bloodied bodies and shell shocked minds of soldiers and civilians and the billions of dollars spent and I despair the foolishness of men.

Felons have guns and kill again, thanks to the lobbying efforts of the National Rifle Association, who for decades pay money to ensure that state laws are weakened to allow guns and even automatic weapons to flood our society.  People decry that even the mentally ill and the immature, easily angered have almost unfettered access.  I read about their children killing themselves in their own homes with loaded guns everyday.  I despair the foolishness of men.

The GOP candidates trumpet their efforts to destroy the environment, deny our children sex education but force them to give birth, to lay off thousands of teachers in an already weakened public school system, suppress voting among minorities and the elderly, deny a health care plan to millions of fellow Americans, and slash medicare and social security in order not to impose fair taxes on millionaires and corporations.  We all know that organizations such as ALEC pay money to state legislators to pass laws favorable to their corporations.  My despair builds into rage.

And then I hear that police in New York City have snuck into Zuccotti Park in the middle of the night in full riot gear with helicopters whirring overhead, closing bridges and subways, barring journalist oversight. And they dragged away the valiant protesters of Occupy Wall Street, the only movement to galvanize opposition to all the insanity spawned by corporate greed and man’s selfishness to other men, women and children.  It seems it is more important to clean out the park than to clean out government.  And I weep.

1 comment for “Occupy Evictions and our Government’s Misguided Priorities”