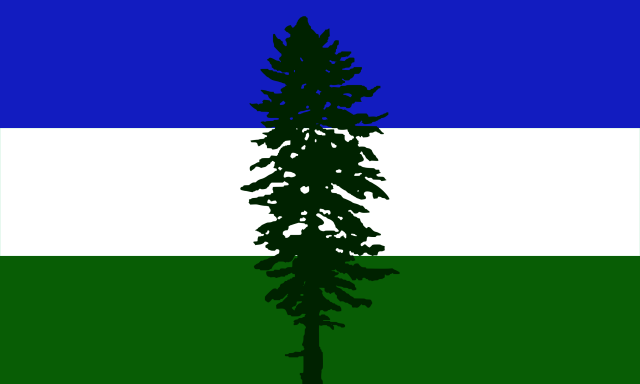 Cascadia, our bioregion here in the Pacific Northwest, stretches from the mighty Rocky and Kootenay mountains in the east to the Pacific Ocean, from the edge of the Northern Tundra to the deserts of the south. It’s the land of the Salmon. It’s the home of the fir. It’s our culture of tolerance and respect of nature, and it’s our future if we ever want to live sustainably upon this planet again.

Ernest Callenbach, author of “Ecotopia” died on April 16 at his home in Berkeley, CA. He was 83. The cause of his death was cancer.

If you haven’t read “Ecotopia” and live in Cascadia, please pick up a copy. It is filled with visions of what could be possible here. The book is set in Cascadia, which is always referred to as the seceded nation of Ecotopia. Callenbach’s vision may not be easily digestible to all, but will inspire, shock, and amaze regardless.

It’s short, sweet, and visionary. The vision is a country that has disowned private cars, embraced community, and has figured out sustainable systems for all parts of life – food, sewage, electricity, manufacturing, etc. While the specifics are at times fantastic, nothing is out of reach. Cascadians can make a sustainable way of life here. We have all we need.

One of the most difficult things to do these days is to inspire people with words. We’re so attached to the spectacles coming from the screen that words seem to fall flat in comparison.

Though Ecotopia” has never been made into a movie, it has sold over a million copies and been translated into 12 languages. One would argue that the idea of Ecotopia would have progressed further had it been turned into a movie. Until that happens, we Cascadians can look forward to a different film set against our beautiful backdrop that fully confronts the transition we must make. It’s by a couple of Cascadian filmmakers out of Bend, Oregon.

“Occupied Cascadia” needs funding if the plans of Directors Mel Sweet and Devin Roy are ever to be fully realized – the grand plan of making the documentary and then touring up and down Cascadia, holding town hall screenings and discussions about our beloved bioregion. If you can help out, it’d mean a lot! Click here to donate.

‘Occupied Cascadia’ is a documentary film exploring the evolving concept of bioregionalism across our land base. Historically, the diverse voices throughout this land have paved the way for many movements. We feel we have captured an essence of this evolving culture. So, what defines the people of this region?

With resource wars upon us, governments are more oppressive than ever, global economies are destabilizing, corporations and media are continually dividing us and most seem to have some notion of an imminent collapse on the horizon. Are we capable of coming together, and if so, where do our commonalities lie?
The people of Cascadia are diverse in opinions, stories and backgrounds and much like the larger nations we are a part of, we are divided by fundamentalism. What changes must we really make in order to provide for future generations, including the natural world? Explore these concepts and more.”

In activist circles, getting media attention is rare. Making media attention is even rarer. When young people take the energy to create and distribute something so beautiful and tangible using film as their medium, it’d be a shame to let their energies go to waste. So please give to help make Ernest Callenbach’s dream a reality. Without penetrating the psyche of the average American with film, the seed of Cascadian liberation may continue to struggle to ever see the light of day.