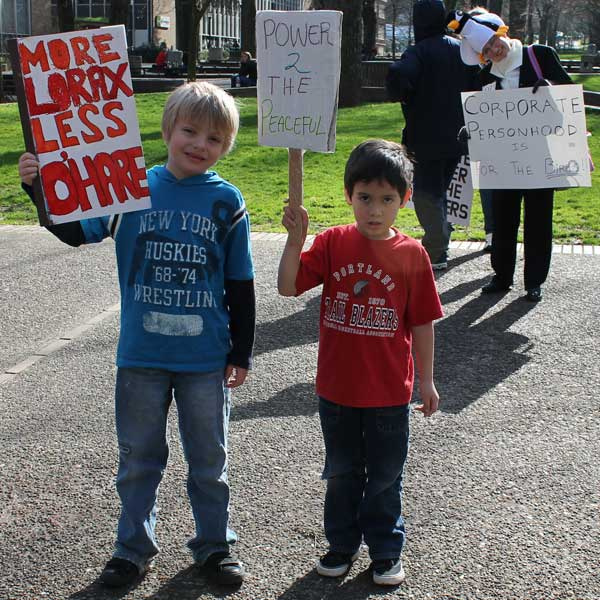 I give up. Almost.

Watching the news lately I have tried to think like an independent, conscious person. I make an effort to investigate, fact check, and use a critical eye to see through the hype and canned political soup we are spoon-fed every day. Just today, I was struck by the fact that the impression our country makes right now in the world is one of cartoonish impotence, and it pisses me off. Caricatures of “real people”, well rehearsed phonies, a deliberate lack of substance and meaning in a constant parade across our fields of vision. A living breathing populace reduced to a monosyllabic name and their occupation, if they are lucky to have one. They get Names and Slogans, we get to be ___ the ____ and nothing more.

It’s a desperate circus, many showmen in many rings vying for your money and your suspension of disbelief. Better than any percentage of your pitiful wages, is your utter and complete submission to whatever will keep you complacent.

What vice will ultimately shut you the hell up or keep you focused on it, not “them”? Make a reality show of it and see if they can hook you that way. Provide cheap and easy access to the best sedatives around. Make the ones that broaden your mind illegal. Allow an abundance of distractions abound to flood your senses. Keep you guessing with the minutiae of a second by second play by play acted out by people lucky enough to be “important”, unlike the rest of us Joes and Janes. Those people likely not sharing the opinions of the vast majority of us.

Substance is a scarce commodity; when you find it in people, cherish it. When you catch a moment of true connection, embrace it. Think like your opinion matters just as much as the people you see on magazine covers–more, in fact, because yours is likely based on a more realistic picture of the world. Get inspired, share your best moments and try to enhance the experiences of those in your orbit.

Don’t be a sheep, bleating pitifully for handouts from the ruling class who toss you scraps via Walmart. Grow your own everything. Choose your people wisely and dump the toxic ones. Take no bullshit. Sell no bullshit.