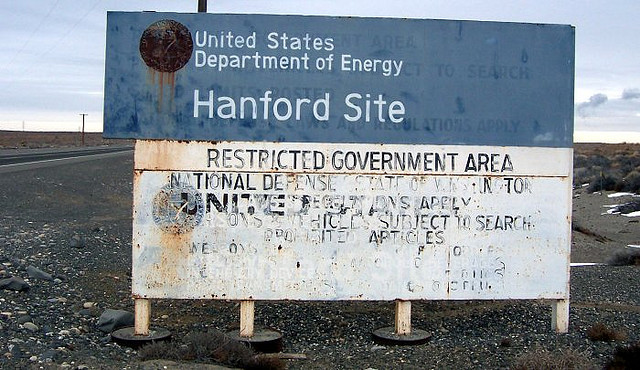 1. Are the nuclear reactors from decommissioned U.S. submarines still being barged up the Columbia River to be deposited at Hanford?

4. Reed College has a nuclear reactor. Last year nuclear fuel was delivered to Reed. From where and why? Where does their nuclear waste go?

6. The Nuclear Regulatory Agency has recently had severe political fallout resulting in a no confidence vote taken by the four members against the chairman. Why?

7. A wealthy Republican donor wants to deliver nuclear waste to Texas. From where and why?

8. Recently, I talked to a worker on the Vitrification containers being built at Swan Island in Portland, Oregon. He thinks they are making it up as they go. There is an unbelievable number of changes being made to the containers. Exactly what is the state of this art, or is it science?

9. U.S. Supreme Court Justice William O. Douglas warned Oregonians in 1970 that we did not know what to do with nuclear waste. Did anybody pay any attention to him? Why not?

2 comments for “Nine Questions about Hanford And Nuclear Waste; Does Anyone Have Answers?”