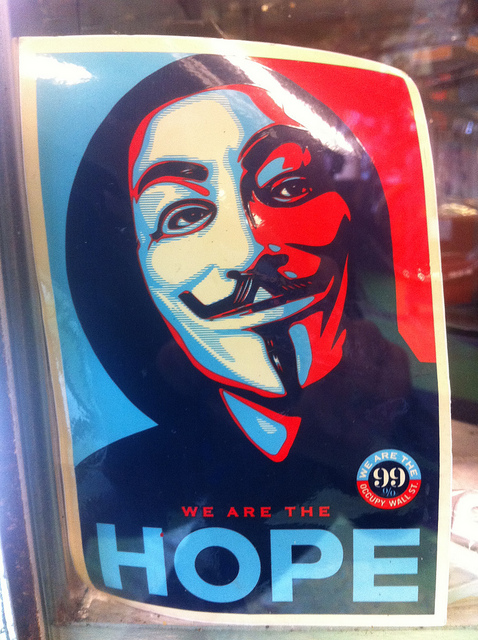 Portland Occupier Kari Koch has made her way to Rio +20 in Brazil as part of the Grassroots Global Justice delegation. There is a UN Conference on Sustainable Development happening, which is based on false solutions and exploitation. She is attending the People’s Summit with workers, peasants, indigenous folks, and movement leaders from around the world.  This is the first of her reports from the trip.

I wonder if the prospect of a UN summit was once a hopeful endeavor. Thinking that individual countries would not take up the great global causes, and foot the bill for those global needs, a united effort from the UN probably seemed like a step toward solutions. I imagine it to be similar to the need to pass laws at the federal level once it becomes desperately clear that Alabama (or whoever) is never going to willingly give up their segregated schools. The greater good can be found either on the micro level – neighborhood by neighborhood where people look each other in the eyes, or on the grand level. I assume this is what civil society believed when the UN met in Rio de Janeiro, Brazil twenty years ago to discuss and adopt sustainable development policies just as the world was flowing into mass globalization. That conference probably seemed like the best place to lay the ground work for a future that reeled in the growing power of international corporations and prioritized a collective approach to “raising the sea for all the boats” and caring for our resources.

Or perhaps it was as clear then as it is now that, while the UN makes forward thinking resolutions about rights and dignity, in the end their best work is non-binding and UN’s primary muscle reinforces global systems of capital that directly contradict their many various declarations of rights.

Now, as I sit in the Oklahoma City airport waiting my flight to Rio, I wonder what is the point of this Rio +20 Summit? The summit has no authority, the major nations of the North don’t come to the table in good faith, and corporate interests have more voice than most countries of the world.

Civil society has spent decades asking, reasoning, demanding, begging for real solutions to global problems to no avail. It seems obvious to me that there is no hope left in this system. I don’t condemn those from the movement that continue to engage behind the UN doors, it is worthwhile to provide even the smallest damn to the flood of neoliberalism, but our solutions will not come from inside the summit.

So what is our role? Three things come to mind:

If you are able to make a donation to support this trip, Kari’s delegation is fundraising to cover costs. Please consider giving if you are able.

4 comments for “Once Hopeful — Reports from Rio+20”