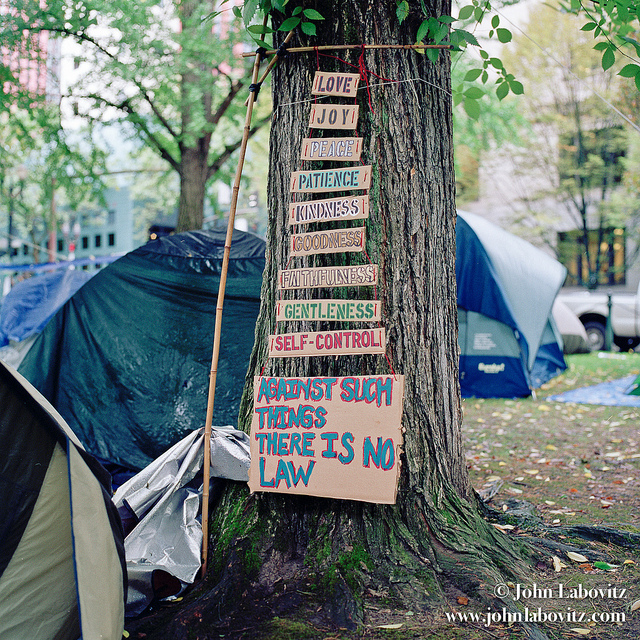 In response to your recent tweet referencing Occupy Portland being in Chapman Square stating: “I gave it a try. Not safe,” I would just like to say that this comment is ridiculous. The “safety” issues raised by yourself and your chief of staff Jennifer Yocum and others were addressed when they were within Occupy Portland’s control. For instance, we had an “A” grade on our kitchen, re-strung our tarps to protect trees and brought our generators and fuel depot to code.  The items out of our control are the same issues that exist within our city whether or not Occupy is in a park. Occupy Portland organized and was actively working with the city and private agencies to deal with the unhoused, the health challenged and others needing basic assistance. Unfortunately, the city, and for the most part, private agencies did not step up. The Occupy Portland encampment gave many people a safe and welcoming environment to come to and the city dropped the ball by not actively addressing these “safety” issues when it had a unique opportunity to do so. Instead, you decided to issue an eviction decree 3 days after a sit down with the Occupy Portland liaison team, and when counselors and homeless advocates finally did come into the park, most of the people you were so desperate to help had already left.

Portland Oregon had the potential to do what needs to happen to address the dire needs of its citizens through communal action supported by the local government (as it should be, not the other way around), but instead your office operated in bad faith and disingenuously expressed concern when the entire time you had other intentions and wound up bowing to the interests of the Portland Business Alliance and others while allowing the same “safety” issues to spread back across the city where those most in need have no voice and less hope. 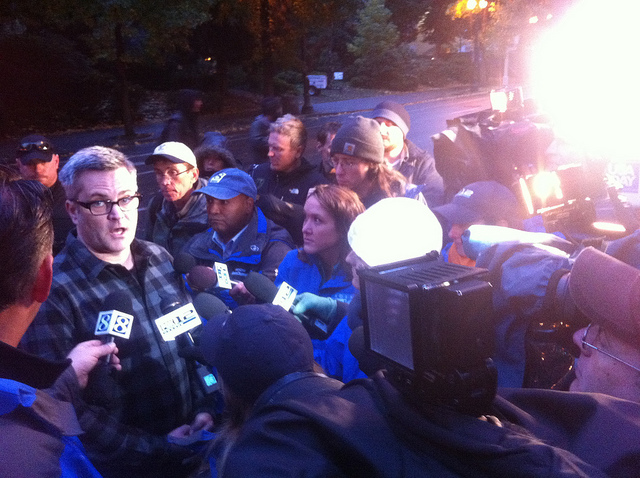