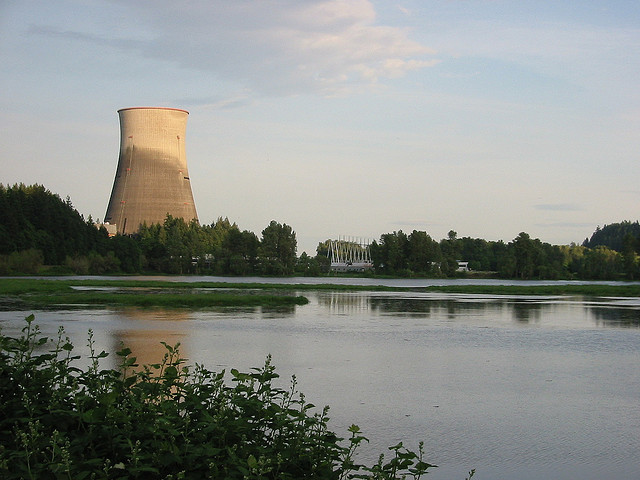 During the national wave of anti-nuclear protests in the 1970s, Oregon’s Trojan Decommissioning Alliance (TDA) was the only group to target an operating nuclear plant for non-violent civil disobedience. Claiming headlines both for its demonstrations and its analysis of Trojan’s safety and costs, the work of the TDA was complemented by that of the Coalition for Safe Power, which participated in Nuclear Regulatory Commission licensing proceedings.

The Coalition became Northwest Environmental Advocates (NWEA) in the 1980s. Nina Bell has been the Executive Director of NWEA since 1985. She was an organizer with TDA while simultaneously representing the public interest in licensing proceedings for numerous nuclear plants in the region.

At the next free program of History of Social Justice Organizing on Tuesday, May 22, Bell will compare the anti-nuclear movement and Occupy, discuss outreach before and after the internet, and talk about the balance between taking actions outside and within the system. A question and answer session will follow Bell’s talk.

History of Social Justice Organizing is an ongoing series of presentations by activists and scholars on a wide variety of social justice organizing both in Portland and elsewhere. A program of Occupy History and Our School.

Past programs are posted on YouTube. You can find links to the full presentations at http://occupyhistory.us/node/13