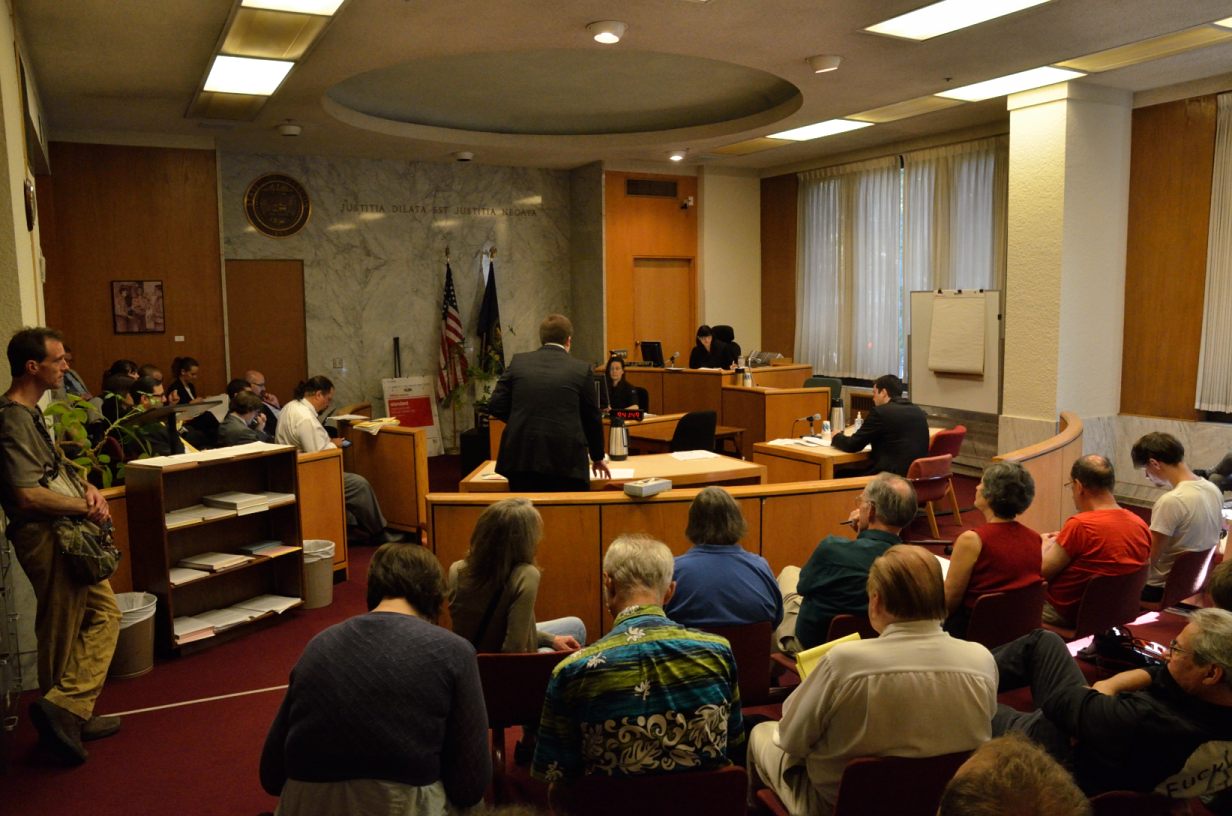 The Multnomah County Courthouse was buzzing with Occupiers and their lawyers on August 16 as they awaited Judge Cheryl Albrecht’s latest ruling on matters relating to numerous Occupy Portland arrests, interactions and altercations over the past year.

Beginning on August 23 and continuing through November, Occupiers and their supporters will flood the courthouse as trials unfold on issues including police misconduct, free speech and the right to assemble.

On Thursday, defense attorneys made several motions requesting more detailed discovery information from the prosecution, including the identity of one unnamed Occupy Portland informant. Defense attorneys also noted that the prosecution has provided reports about specific individuals but not for all defendants, as well as failing to provide evidence of all Miranda warnings given to defendants at the time of their arrests.

Judge Albrecht reiterated that the prosecution is required to hand over this information if it exists.  Assistant District Attorney Brian Lowney claimed that to the extent such records exist they have been provided. The prosecution also clarified that they have yet to receive a response to their Portland Police Bureau request regarding the confidential source named in police reports. Judge Albrecht made it clear that the defense will have to subpoena the police if it wants this information.

After hearing motions, trial dates were set for most Occupy cases. Because these dates are subject to change without notice at the whim of the court, attendees are encouraged to check with the court before heading downtown. 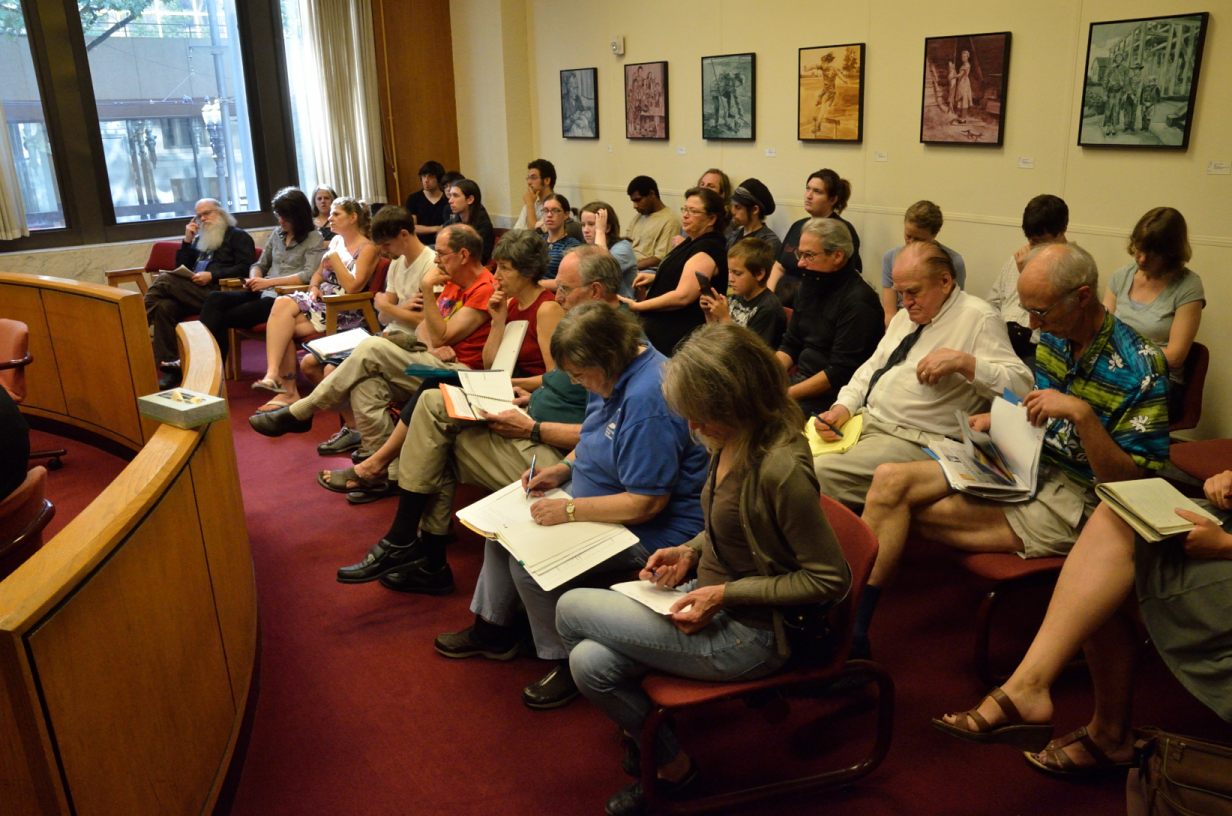