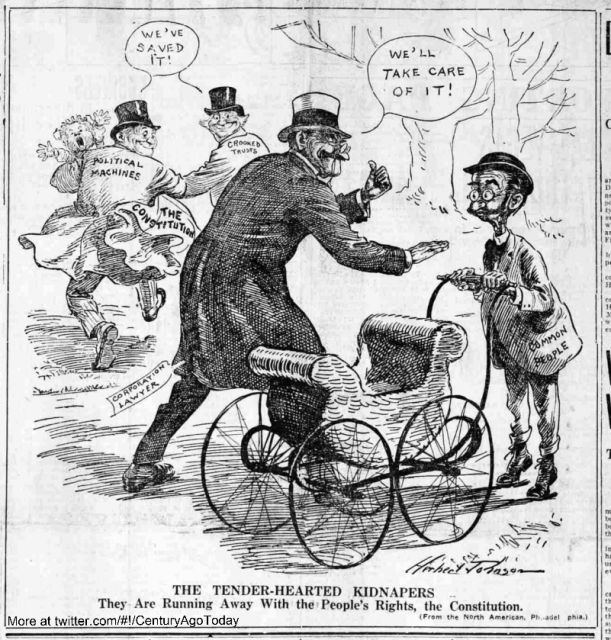 Once again in America the pot is calling the kettle black. In a grandstand maneuver, our illustrious president stands tall with Elie Wiesel at the national Holocaust museum to speak out against the governments of Syria and Iran and the way they control their citizens’ internet and phone access. Meanwhile, the NSA security arm of our government monitors the internet and phone usage of its citizens, while police forces across the country conspire to limit the free speech rights of American patriots.

One can only assume that this behavior is justified in the eyes of the U.S. government, because it is simply attempting to identify terrorists and suppress internal dissent. Syria and Iran, on the other hand, are tyrannical governments using the tools of electronic surveillance to track dissidents, or block the access of information to their citizens so they can be more easily slaughtered. Pardon me, but I fail to see much difference between the two. No matter what the purpose or method, governmental surveillance of citizens is governmental surveillance of citizens. The same can be said of squelching dissent. If any distinction can be made, it is that the U.S. is not quite as far down the road to an oppressive regime. Though we typically do not murder or torture our dissidents–unless our government unilaterally decides they deserve it–have no doubt that we are on that road.

If America was not already going down this road prior to September 11 2001, it certainly turned the corner that day. When the towers fell, the delicate balance of power ensured by the Constitution also fell. The values of courage and defiance in the face of adversity suffered a serious blow. The leaders at the time played to American fears of another attack. They used this fear to seize sweeping power, in order to conduct warrantless search and seizure of private information. Our present government has continued these policies and, in some ways, has expanded them. The 2012 NDAA act is proof of this, as well as the recently signed H.R. 347: Federal Restricted Buildings and Grounds Improvement Act of 2011. The longer these assaults on the Constitution go uncorrected, the greater and more rapid will be our nation’s slide into dictatorship.

Every time a phone company hands over the records of all its customers, every time a phone is wiretapped without warrant or probable cause, every time a protester is confined to a “First amendment rights area”, Lady Liberty dies a little. Every time a reporter is assaulted and denied the opportunity to cover a protest, every time a Mosque or protest organization is infiltrated and spied upon by the FBI , every time police are allowed to make up laws on the fly as an excuse to stifle dissent, Lady Liberty dies a little. When police are allowed to manhandle, club, pepper spray and tear gas peaceful citizens voicing dissent. When 400 people are arrested en masse, forced to kneel for hours on concrete, hands zip tied behind their backs, denied the opportunity to go to the bathroom until they piss their pants. When they are humiliated by the arresting officers, then transported, booked and released without charge, Lady Liberty dies a little more.

Strangely, throughout all this our president is silent, content to let his own citizens’ rights be trampled, while he pays lip service and postures about the black hearted governmental oppression of Syria and Iran. By no means is it wrong to speak out against Syria and Iran–they clearly and repeatedly have demonstrated that they are cruel dictatorships with little to no regard for their citizenry. But to do so while ignoring governmental oppression at home is the height of hypocrisy. As my mother used to say “the pot is calling the kettle black.”