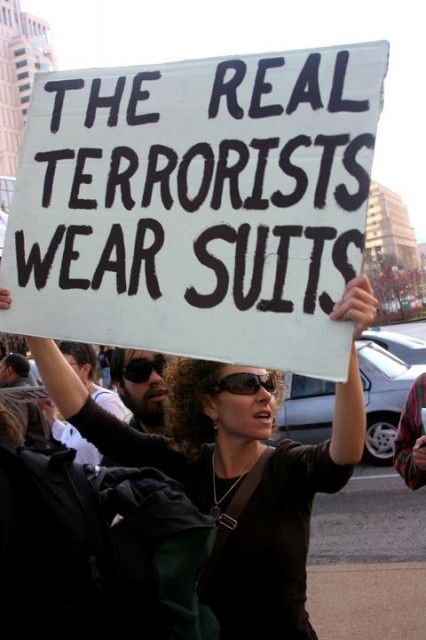 In May, History of Social Justice Organizing will present part three of its History of the Portland Women’s Movement: Fighting for Ideas and Dollars

Join us on at 7pm on Thursday, May 22nd at Portland State University in the second floor gallery of the Urban Affairs Building, 506 SW Mill Street, for a panel discussion. We’ll be covering the origins of Women’s Studies at PSU and a suit for equity for women faculty in the Oregon higher education system.

Ten years before gaining official recognition as a program, female students and professors met to plan and implement the inclusion of Women’s Studies courses at Portland State University. They held an event in the school’s ballroom and began offering ad hoc classes., later hiring a coordinator. Eventually Women’s Studies became an official program and then a department offering a major.

In 1980, 22 Oregon women faculty members filed Penk, et al. v. Oregon State Board of Higher Education alleging sex discrimination in pay, promotion, and treatment in violation of Title VII of the Civil Rights Act of 1964. Though the case lost in court, it sparked the Oregon legislature to ultimately pass a law against discrimination in its institutions of higher education.

Julia M. Allen participated as a graduate student in the development of the Women’s Studies Program at Portland State during the early to mid 1970s. She taught Introduction to Women’s Studies and developed a course in feminist critical theory as well. She went on to serve as a member of the faculty at Sonoma State University, where she developed courses focused on rhetoric and social movements.

Nona Glazer, Professor Emerita, Sociology Dept., was a co-founder of the Women’s Studies Program at PSU. Many of her publications address women’s unwaged labor, and its use by capitalist firms to reduce their wage costs in health care delivery and retailing. Other work is on curriculum integration with her naïve expectation that gender, class and ethnicity would quickly become part of all university curricula rather than being lodged mainly in special “studies” programs. She was a plaintiff in Penk et al vs. the Oregon State Board of Higher Education.

Marjorie Burns was a witness for Penk vs. the Oregon State Board of Higher Education.  Though she has published on women studies and testified about women’s issues in both California and Oregon, her main area of expertise is nineteenth-century British literature.   She was on the faculty of Portland State University for thirty-seven years and is now a  professor emerita.

JoAnn Reynolds was associate counsel with Don Willner, in the Penk case, which was tried from September 1984 to June 1985. She now specializes in family law, representing clients in divorce, parenting, support, property division and other family matters. She is Of Counsel to Yates, Matthews & Eaton, P.C., in Portland. Previously, she was an associate, then partner, with the Willner, Bennett firm.

History of Social Justice Organizing is an ongoing series of presentations by activists and scholars on a wide variety of social justice organizing topics in Portland and elsewhere. This program is co-sponsored by the Center for Women, Politics & Policy whose mission is to increase women’s leadership in public policy through targeted teaching and community service programs.